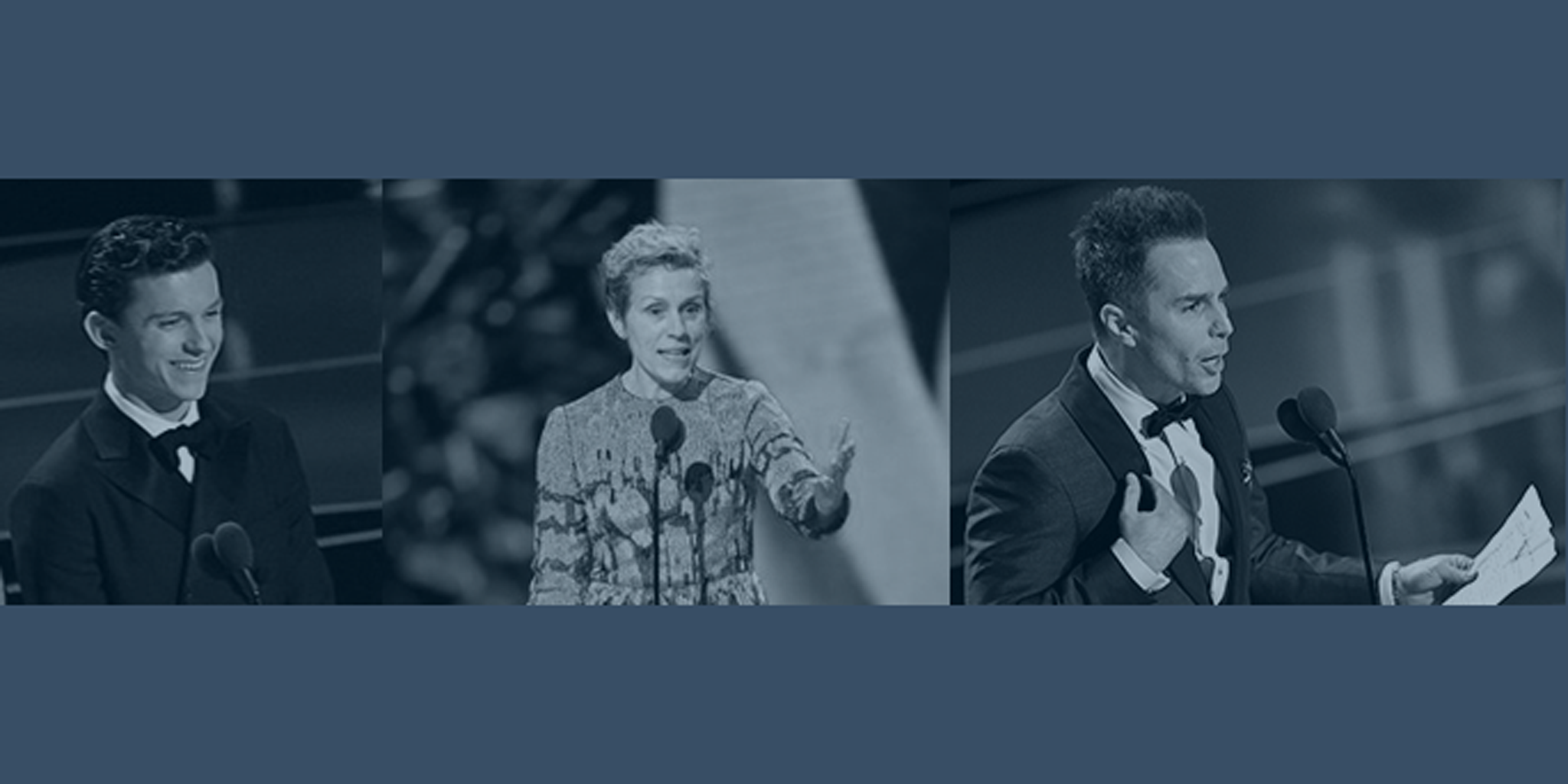 The Oscars 2018 had a lot of big, impactful ideas about inclusion, equality and safety from exploitation. Ideas that we need to hear and which can change the world for the better. Not just in movies like Get Out, Ladybird and The Shape of Water, but also in the speeches of introduction, thanks and recognition, shared with millions. But how were the speeches handled this year? Well, here’s five quick thoughts on what I saw.

A written speech is ten times better than rambling

I was recently at an awards show where multiple award-winners got up and claimed they were so surprised to win that they hadn’t prepared a speech. This bugs me. It’s a kind of false modesty which ends in lacklustre, sloppy acceptance that I think is actually disrespectful. You were nominated – be truly grateful (and graceful) – prepare a speech. (Even if it’s a simple 36-second long speech like designer Mark Bridges!). Thankfully there weren’t any of those at this years’ Oscars. Rather there were fine examples that it is okay, actually great, to have a prepared written speech. For example, Sam Rockwell, a performer with a naturally manic energy, used his written thanks to elegantly recognize all those involved in Three Billboards, and to include a nice, resonant personal story of appreciation about his parents. Many other performers on the night gave fine speeches from memory, but having a scripted speech in your hand can be a great way to go – definitely much better than off-the-cuff rambling.

It’s understandable that on winning an award, you might be genuinely surprised or a little overwhelmed by the moment, and lose your way a bit. But if you are introducing someone or announcing nominations, you’re not in the same boat. You know exactly how things are going to occur. You should be prepared. And a well-practised intro is easy to recognize, and shows true respect for those you are introducing. Tom Holland (the new Spider-Man) may be young but his introduction was clearly well-prepared – he recited his intro with clarity and a sense of meaning, and even got a “wow” from his co-presenter Gina Rodriguez. A number of other much more experienced actors stumbled in their intros, apologizing and blaming emotion. While those feelings may have been honest, nevertheless it comes across as an excuse for a lack of preparation.

Stillness has strength – and lets you speak your truth

When one goes up to give a speech, especially receiving an award, there can be a lot of emotion and excitement running through your body. But if you aren’t aware, a lot of that energy can leak out in physical fidgets that distract from what you’d like to say in that moment. The masterful cinematographer Roger Deakins was so fidgety and uncomfortable receiving his Oscar, touching his face, running his hands through his hair, that he seemed really off-kilter, and it took away from a lovely moment, his finally receiving deserved recognition after over a dozen nominations. The solution: ground yourself. Root your two feet in one place, to stop you stepping back and forth. If you have a tendency to touch your face or similar tics, hold the award and your speech in each hand, or place one hand on the rostrum, or even place your spare hand on your heart. Find comfort and strength in stillness. Don’t let your energy dissipate into fidgets and bouncing – rather stay grounded, and let that emotion come into your words.

For groups receiving an award, choose a single representative to speak

If multiple people are up for an award together, there’s a lot to be said for agreeing on one person to represent and give a speech on behalf of all, with the others standing behind. At this year’s Oscars, for example, the teams that won Best Make-Up and Best Foreign Film both went this route, and it came across as classy and united. 2nd and 3rd speakers each dashing to the mic, gasping and repeating “I’d like to thank the Academy,” just has diminishing returns.

Simple demonstrations can be hugely evocative and powerful

While Frances McDormand gave the stand-out speech of the 2018 Oscars, noticeable for her forceful self-belief, clarity of thought and a ringing ending (I bet a lot of people were looking up the meaning of “inclusion rider” after her speech), the most striking and powerful moment was her simply asking all the female nominees to stand up … and look around at who they were in company with. That simple demonstration of her idea had huge impact, visually and emotionally.

(And a final P.S. to the producers – it’s okay to have a rostrum or at least a side table for the award recipients. It’s undignified to see a elder gentleman like James Ivory have to bend over and put his Oscar on the floor so he could get his speech out of his pocket. I know you want the stage as flexible as possible for all the dance acts, etc, but it could be see-through plexiglass and quickly moved in and out. Just saying …)

The recurring theme in all these observations, I think: dignity in delivery helps give depth and resonant power to truly respecting people and to spreading world-changing ideas. A touch of Oscar gold worth bringing to all our speeches. 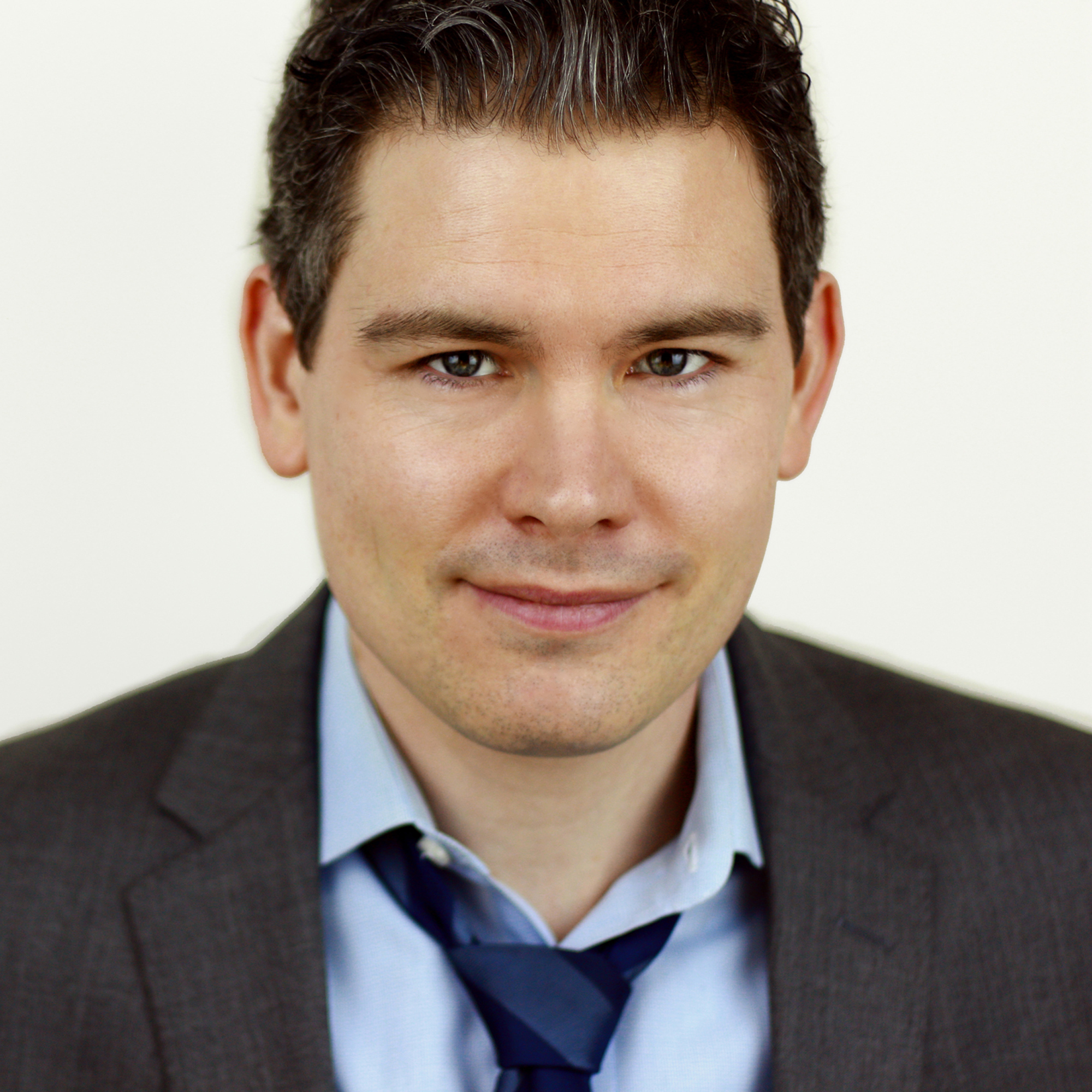